As mentioned in my previous post; during New Year I was in Spain. It was a fairly relaxed trip, after digging deep before Christmas I sure could use a holiday. So I did, good wine and equally good food, the occasional glass of scotch, easy climbing and last but not least: loads of friends (and a unicorn) that were there! 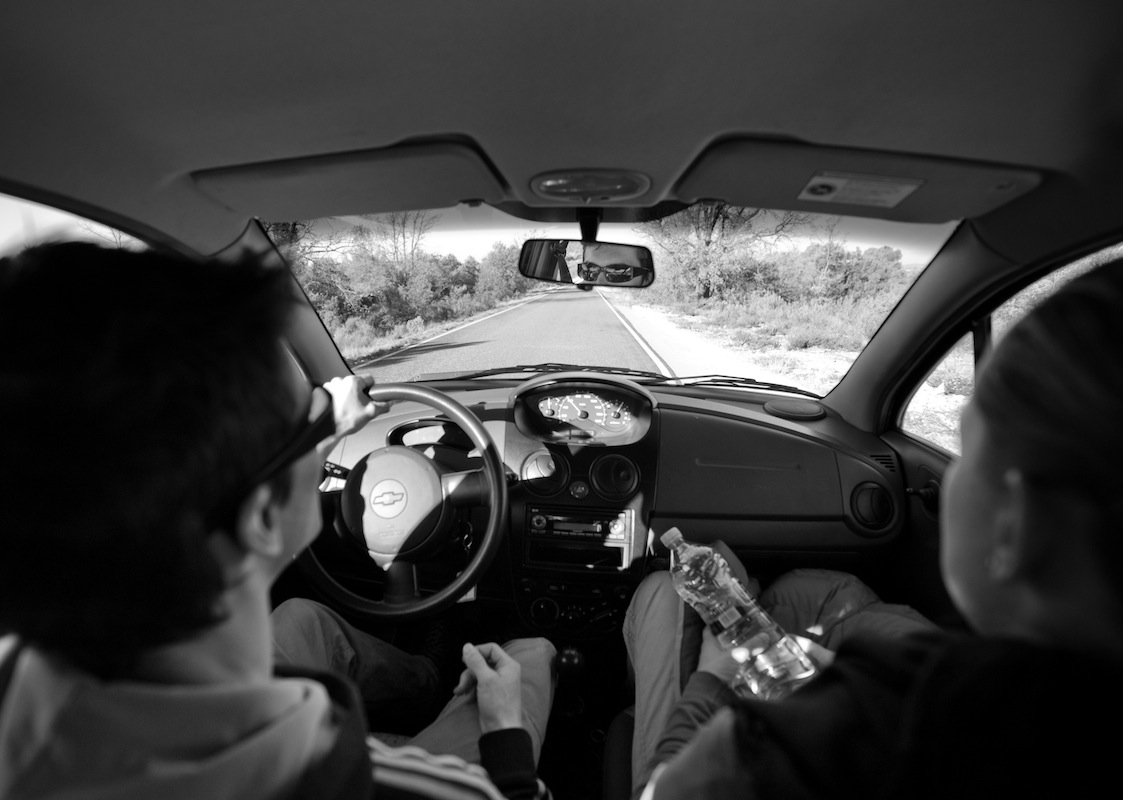 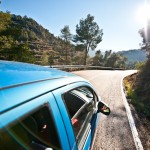 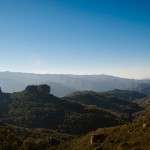 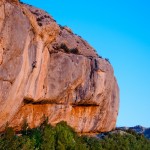 We rented an apartment in Cornudella de Montsant, the last village before Siurana. So most of our time we’ve spent at the old crag, but once in a while we drove to Margalef, where some other friends have been climbing on a newly developed crag called “Espadelles Extension”. I’ve climbed some steep routes there, getting my first pump in more than six months… it sure was painful. 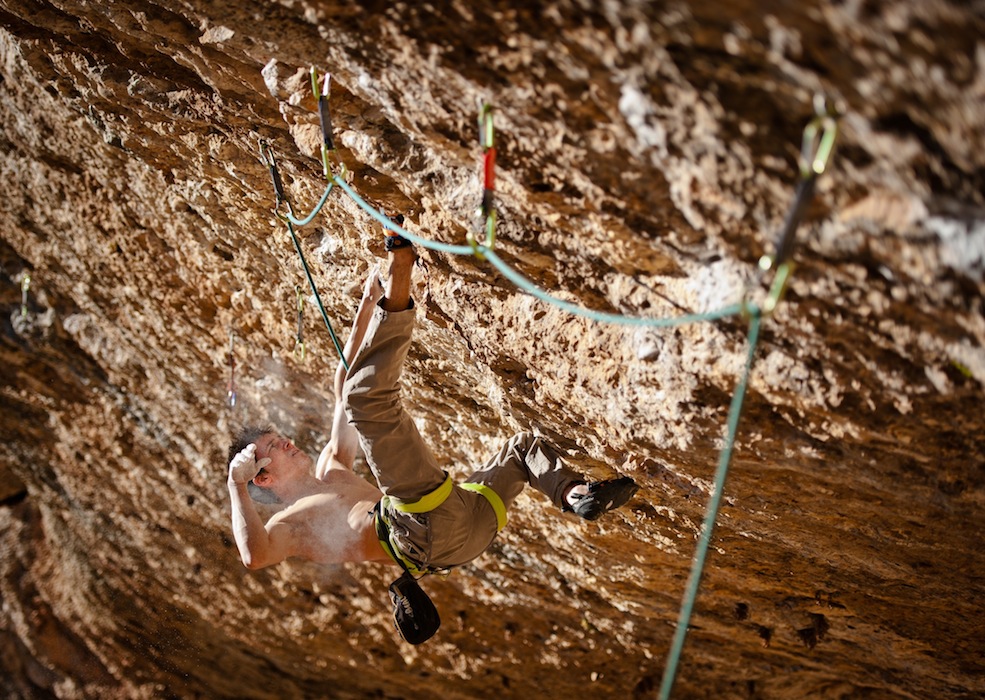 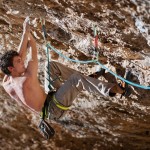 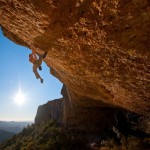 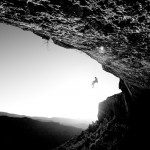 Clearly my stamina could barely drag my holiday weight above the ten-meter mark, so in Siurana I tried a shorter route. A very hard project actually and it was interesting to try it. Although the moves were mind blowing, I have to admit that I wasn’t all that motivated and after a couple of days I left it for what it was. Soon we will be spending more than enough time in Spain. It doesn’t run away. 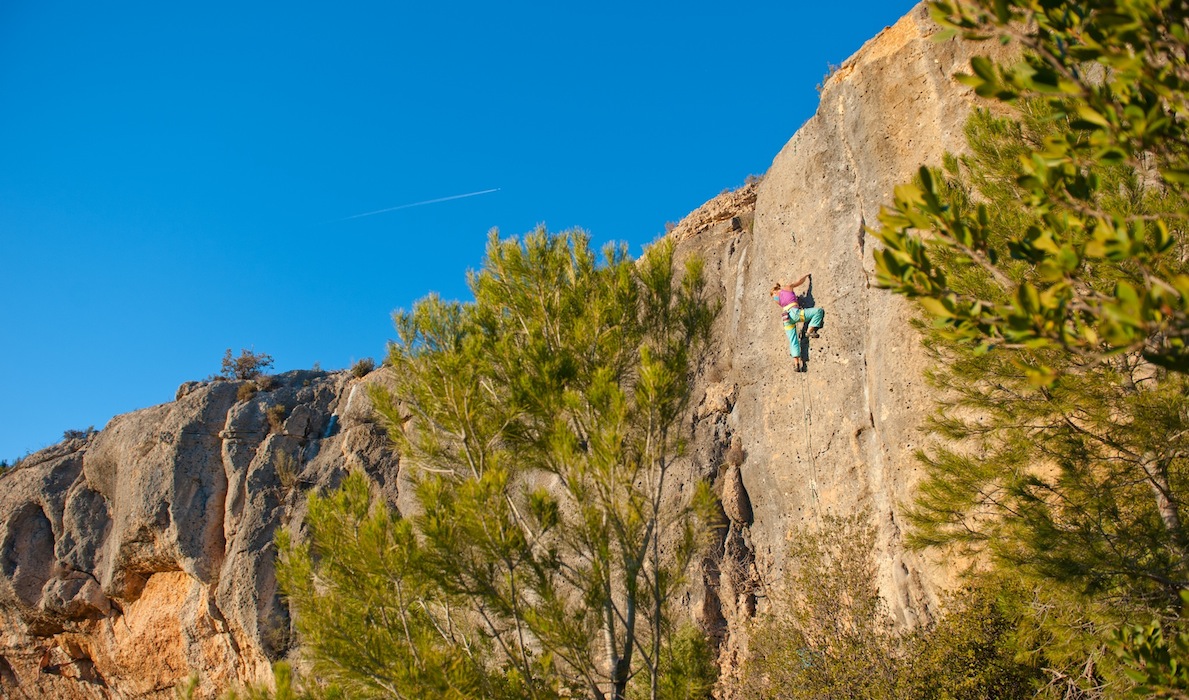 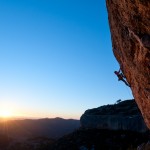 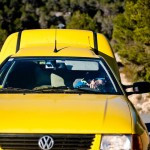 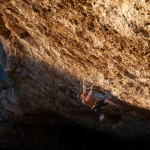 Ever since Spain I’m having a break from climbing. My days are just too packed with work, but most of all I’m trying to charge my batteries again and enjoy our last weeks in Vienna…

Pictures from Thomas, as always. 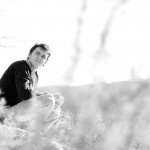 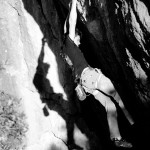 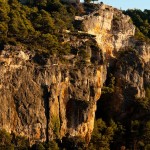 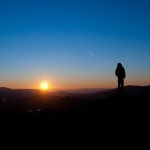 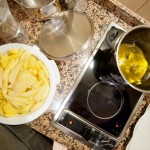 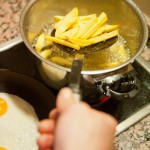 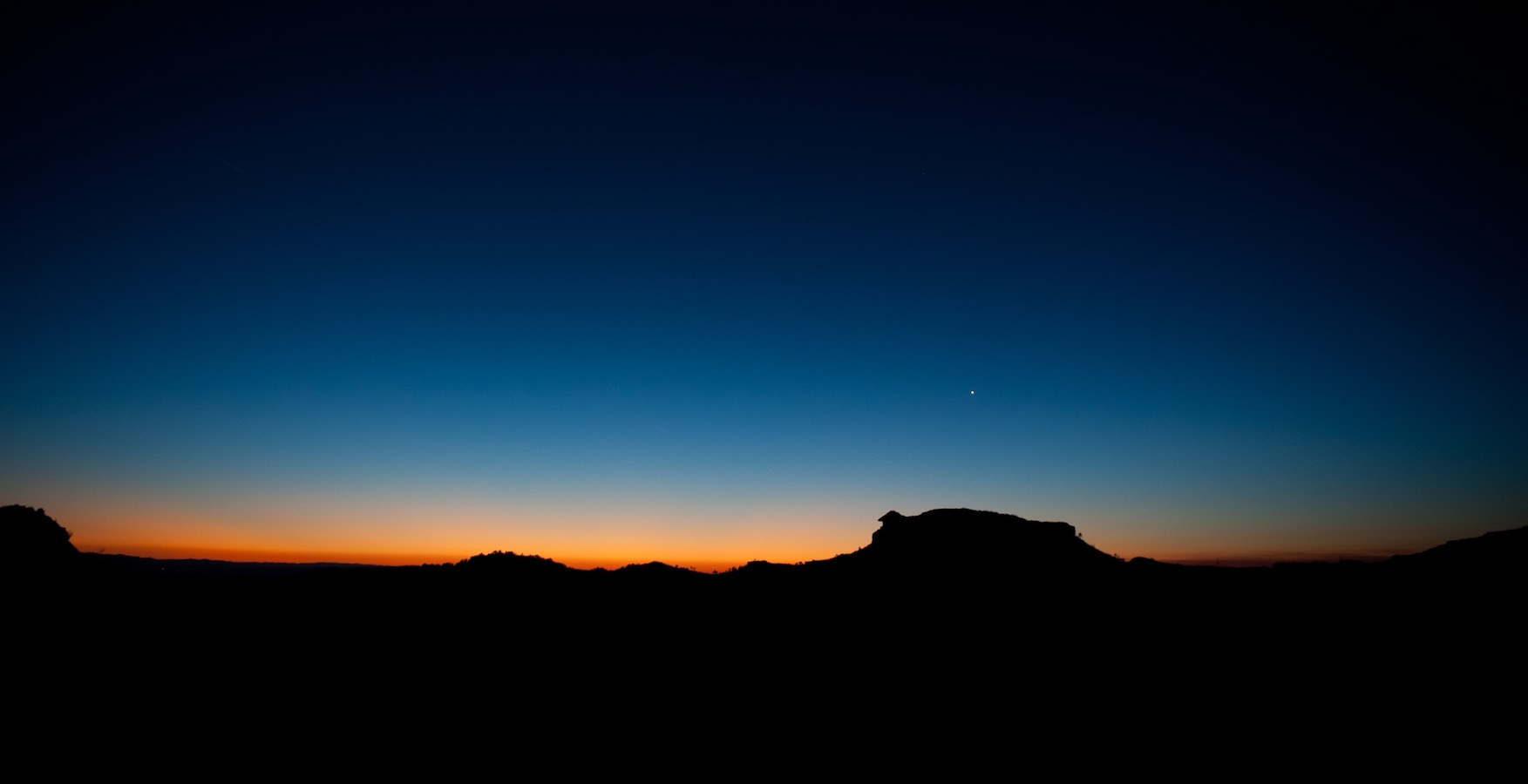