Some people might have read my last blog-post (in German) on the website of Monkee Clothing, but I’ll briefly sketch the last weeks for those who didn’t anyway.

The past weeks we’ve spent in Margalef. We have only ever been here in winter, but the area is actually great during September. Good temperatures (for the shady walls), not many people and trees packed with peaches and almonds!

We got to celebrate my girlfriend’s first 7c and I’ve been climbing a lot of routes in preparation for our next tour stop, Siurana. Having worked my way through nearly all of the routes at sector “Catedral”, I climbed approximately 20 routes from 8a to 8b+ and crushed the 300 mark for routes of the grade 8a and higher.

Unfortunately I injured my right ring finger on a mono on one of the last routes I climbed. It’s a strange injury that causes a lot of burning pain in the hand and below the wrist, whilst it stings in the elbow. I had an injury like that last year on the left ring finger. It took seven (!) months to heal. Now it’s completely fine again, so I’m confident that my right hand will regain its strengths sooner or later.

With that knowledge in the back of my head, I knew that crimps would cause me no pain what so ever, so leaving for Siurana was the way to go!

The first days in Siurana were just overwhelming; I love this crag, the climbing, the scenery, … to me it simply is the best crag I’ve been to. It was unbelievable to me that we haven’t been here earlier on during the trip. Soon enough however, I remembered why that was: heat. Apparently we had a cold front those first days, which had to make some space for blazing heat. Warm weather and small crimps just don’t mix well.

We decided to go to Albarracín for ten days, even though we expected the conditions there to be far from good… but we weren’t going there to perform anyway. 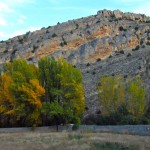 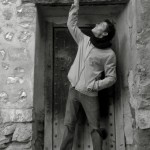 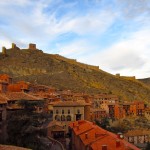 Albarracín is Spain’s most famous bouldering area. It’s quite big and full of red sandstone boulders; basically the same stone that you can find in Pfalz and Vosges du Nord. 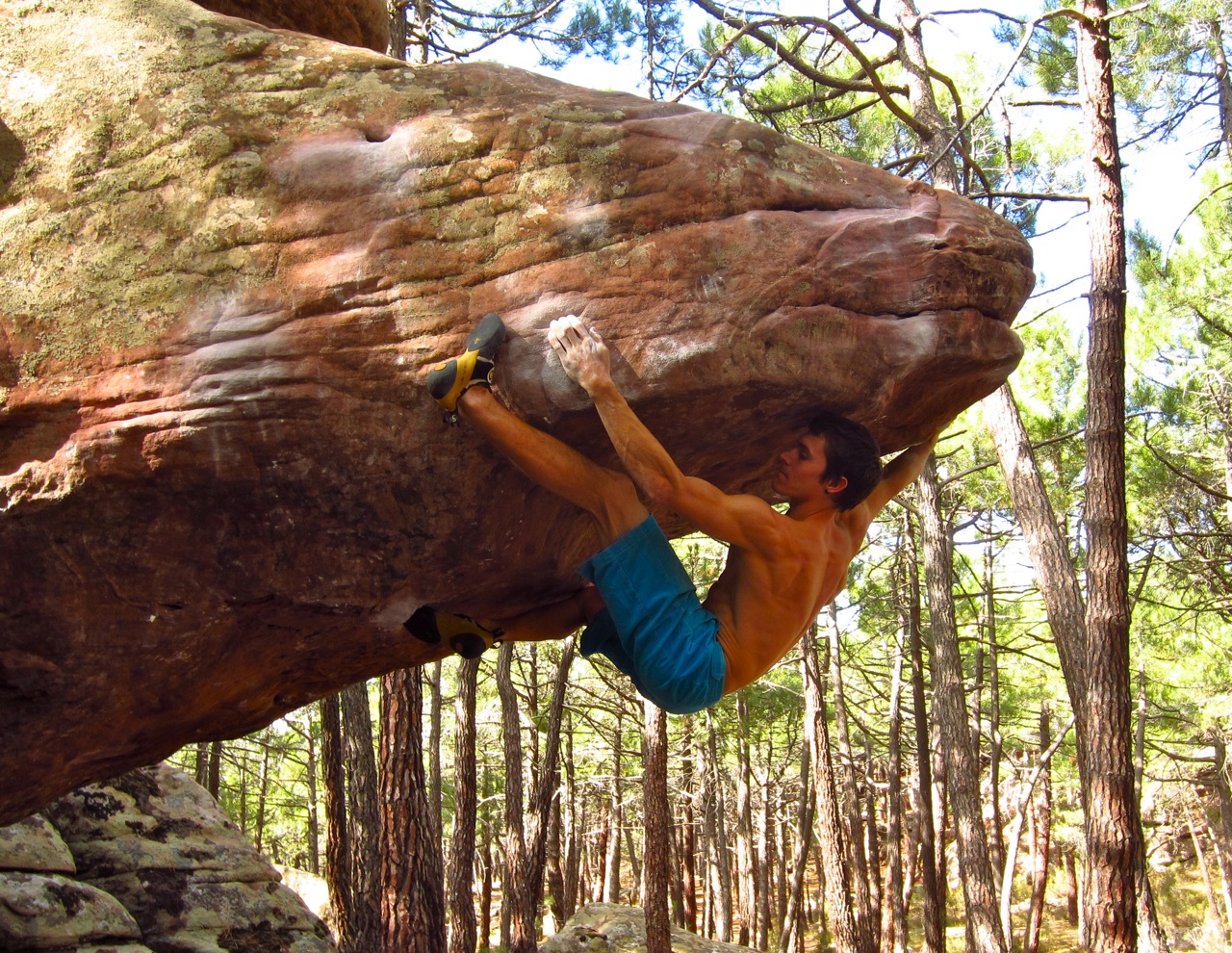 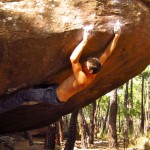 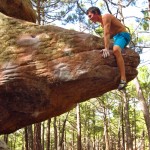 We had some great autumn days there, the landscape is amazing and the bouldering is fairly good as well. I haven’t been bouldering in a long time, but after a couple of days I got the feel for it again and things started to go down. On the third climbing day I worked out and climbed three 8A boulders (Zatoichi, Monos (sit) and Klem’s Traverse). A climbing day later I climbed another 8A (Pintures Buldestres (sit)) and the last day I climbed again two 8A boulders in a day (El Varano and Zarzamora (sit)). Apart from those six I’ve sent twenty problems going from 7A to 7C+. Not bad, I say, for a total of six climbing days. 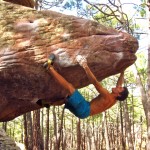 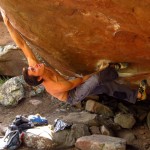 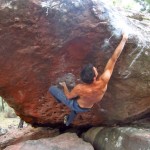 Still, we left with mixed feelings. The rather soft grading is one thing, but what I found really hard to grasp is the way this great piece of nature gets treated. I always thought that rumour has it that Albarracín was threatened with closure for climbers… I can see why!

I have never ever seen a nature area being treated with such a lack of respect. The vast majority (not all of them!) of climbers are simply damaging this area. If people would behave like that in let’s say Berdorf (Luxembourg) or in some climbing venues in Germany, climbing would be banned there for the rest of the century and for good reasons, too!

Dozens of unleashed dogs, unwilling to listen, scaring wildlife, barking and crapping everywhere. Hardcore electronic music being played ridiculously loud until two in the morning accompanied by never ending screaming at children and dogs. More than one hundred cars and vans parked completely randomly. Litter on the ground, everywhere. Loads of burning candles in a dry wooded area, whilst the people who lit them are getting drunk and high. People crapping in between boulders that have popular problems on them, not even covering up their toilet paper. The usage of steel brushes on the soft sandstone (=chipping) just was like the icing on the cake of shitty behaviour.

We climbers use nature as our gym to practice the sport we love. Like it or not; with that comes some responsibility. 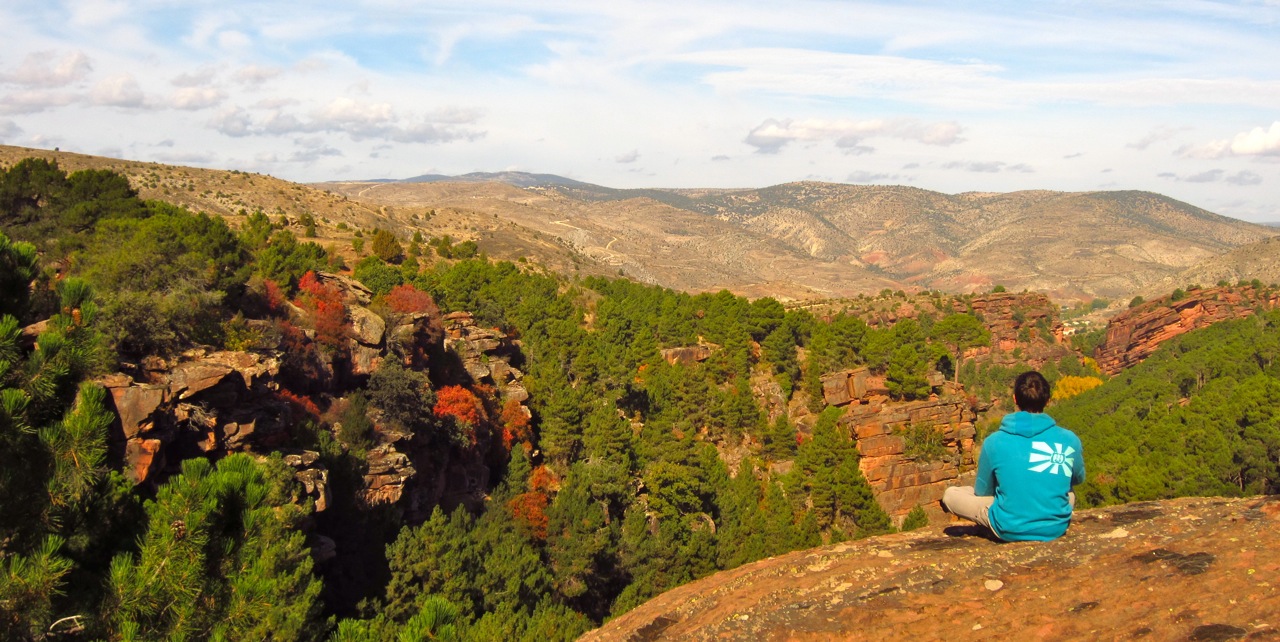 However, Nina and I had a great time there and the climbing is good. So visit the area (respectfully) before it’s too late. It sure is worth the trip!

Yesterday we arrived back in Siurana where we’ll spent the last six weeks of our journey. Hopefully the weather gets colder, but stays dry and we’ll be able to tick some projects off the list! 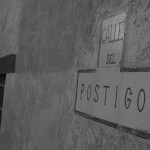 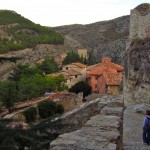 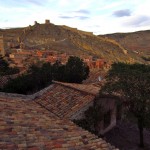 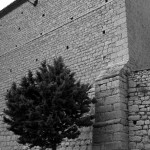 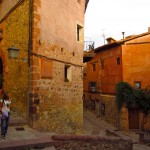 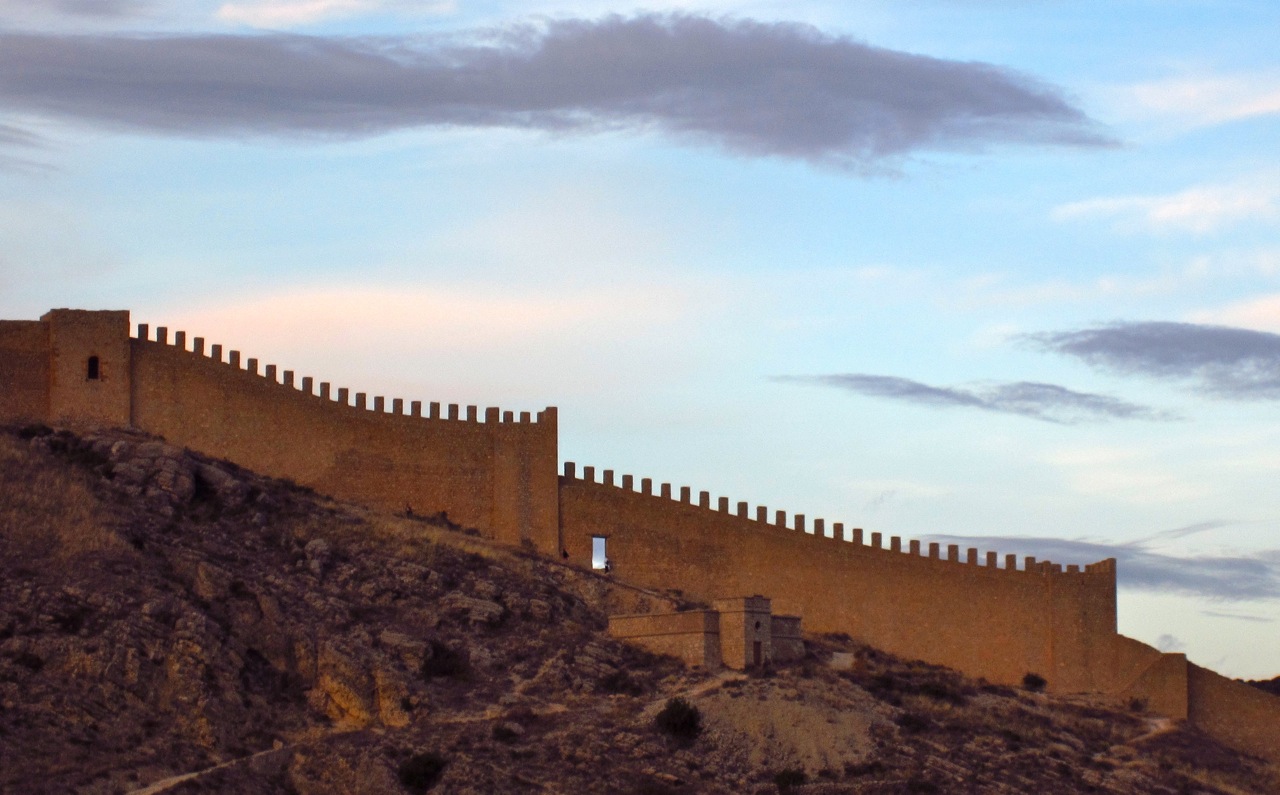