We’ve been in Margalef during the last two weeks of February. It was great to spend some time in the sun after those arctic first weeks of 2012.

Climbing wise: Well, this year I have the plan to improve my climbing in general and as I just started training I didn’t want to rush things in Margalef. I didn’t want to try anything too hard, I just wanted to climb a fair amount of routes in an atypical style for me. So I just tried 8b’s to build up a good fundament for this year.

I had zero resistance – in those few longer routes (a sad 20 meters) I got pumped like mad – but I think I’ve gained some basic strength and maybe that’s why I was able to clip some chains. All in all, things went swell and I left Margalef with more confidence than when I arrived. Motivation is kicking in! 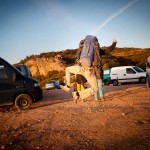 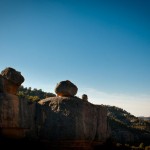 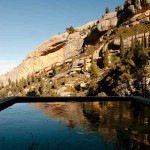 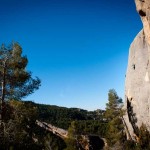 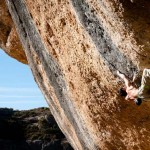 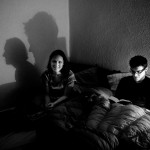 During the upcoming weeks I’ll try to figure something out on how to gain some maximum strength and tweak some of that into power. I guess I’ll just do some bouldering, there’re still a shitload of projects out there.

After that I’ll work on resistance. To be honest I can’t wait to climb some proper routes again. Plenty of hard lines still to be climbed!

Pictures by my friend photographer Thomas Schermer, who is currently city hopping through Europe. Check out his (picture)blog: einenmomentbitte.tumblr.com 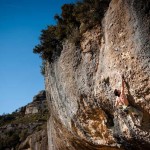 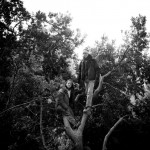 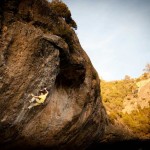 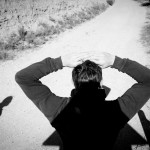 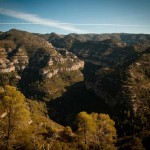 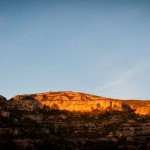