Last month I went to Magic Wood, the famous boulder area in Switzerland. Although it was a rather spontaneous decision to go there, it was good to grit my teeth again and gain a bit of power by bouldering.

But let’s start at the beginning: Early May I bolted a new line in Belgium. A real fusion-route, being a sportclimbing route but only existing out of a series of interconnected boulder problems without rests. It’s not exactly a king-line but interesting none the less. It’s packed with crazy heel- and toe-hooks, dead point slaps, moves on tension and counter-tension, iron-cross moves, cutting loose, walking your feet around, … it has it all! Unfortunately it turned out to be ridiculously hard – so hard that I could barely hold on to the hardest sections. 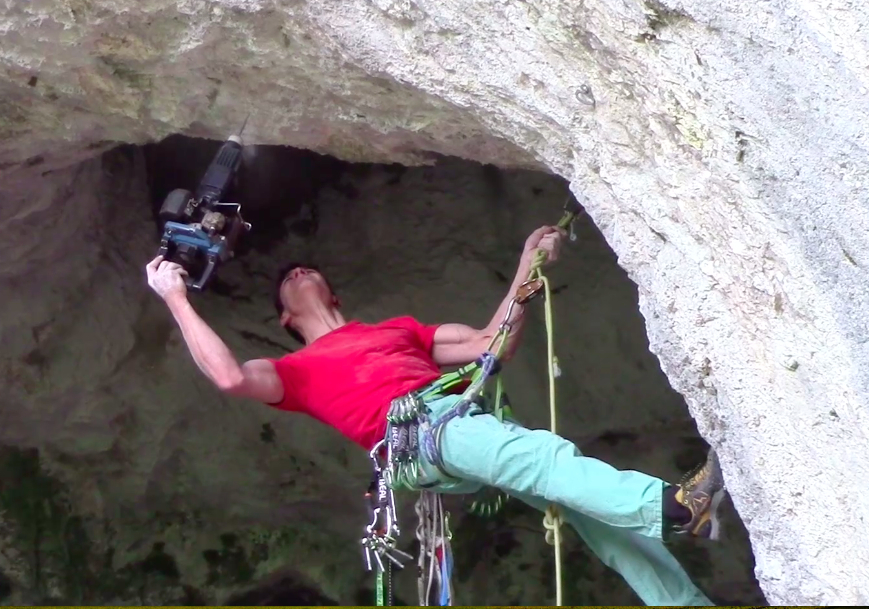 So the very next day I was driving to Magic Wood.

Once in Switzerland I met up with some of Sheffield’s finest climbers: Sam and the young prodigy Dominic who got to tick his first 8A+ problem. It was nice to do some outdoor bouldering again and to try loads of different moves, but what helped me the most was that I could tap off some of their motivation. I even got to climb some 8As. 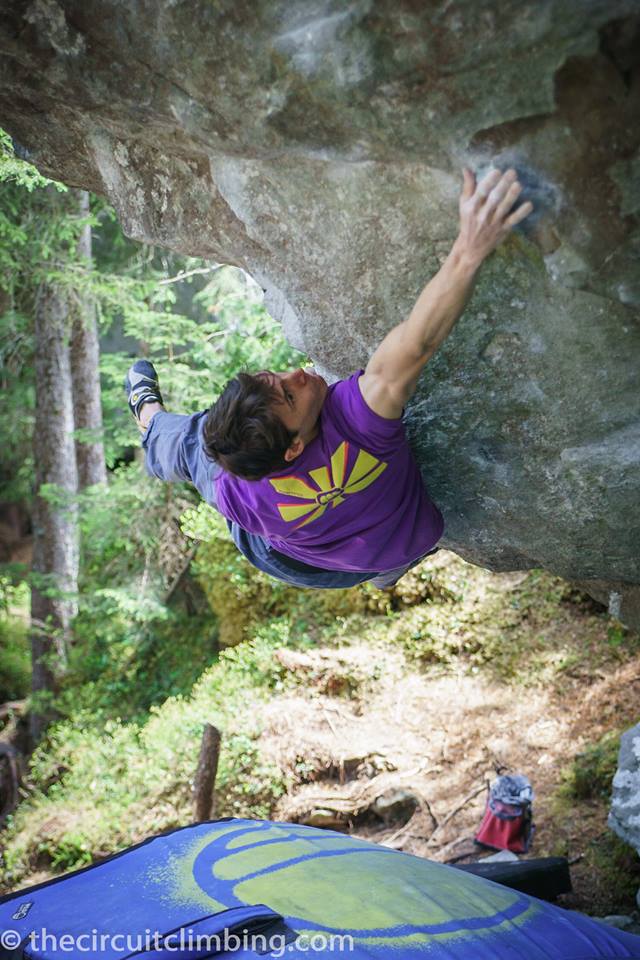 As always, I left with a bunch of projects for next time, but at least now I have the feeling that I got a bit stronger and I can start negotiations with my own project. Let’s see who caves in first!

Pictures by Eddie Fowke; much obliged! 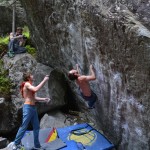 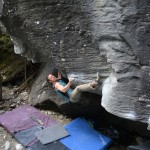 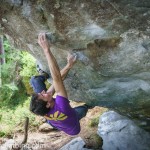 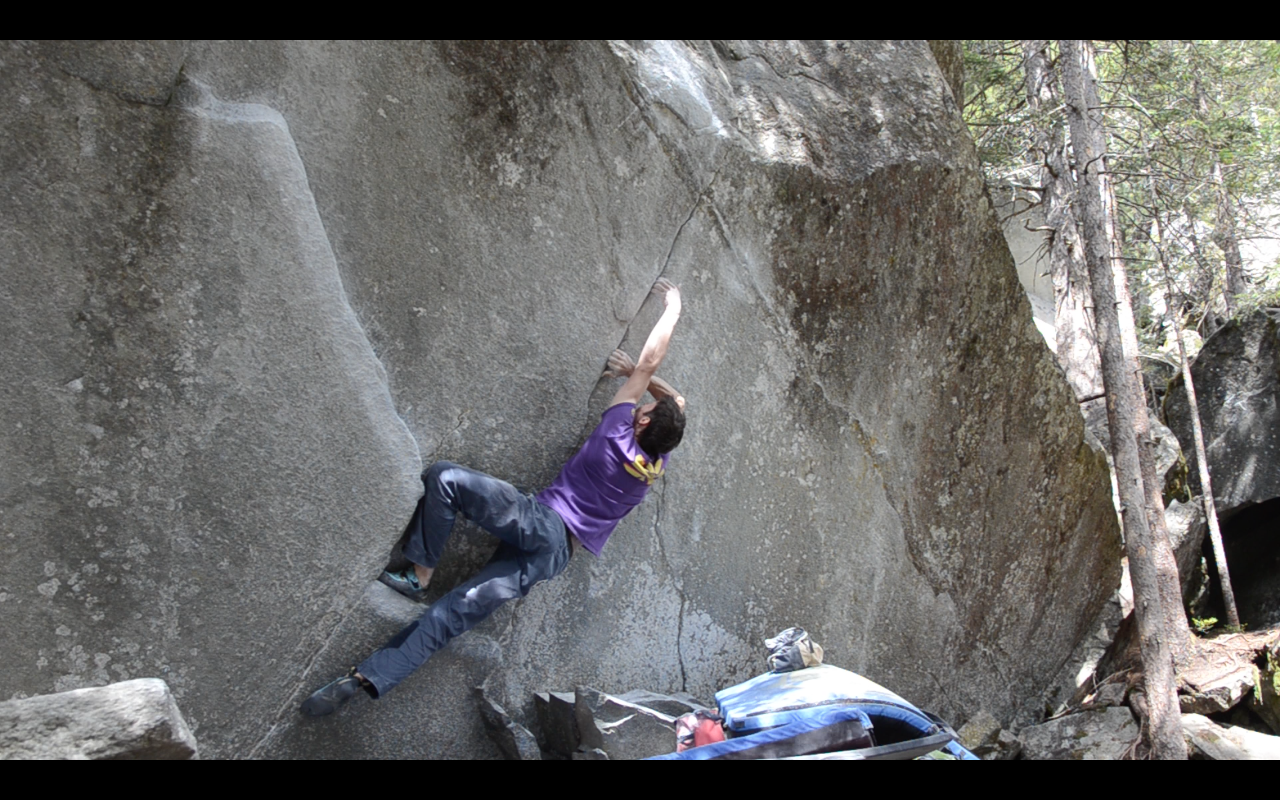