After ten months of climbing in Spain and driving around in our camper van last year, we’ve been home again for already ten weeks. I have the feeling that I should write some sort of synopsis to close off that crazy year. But where to start?! It was a good year; a very long and exhausting year and it turned out to be completely different than expected.

Having all the time in the world is a strange position to be in. 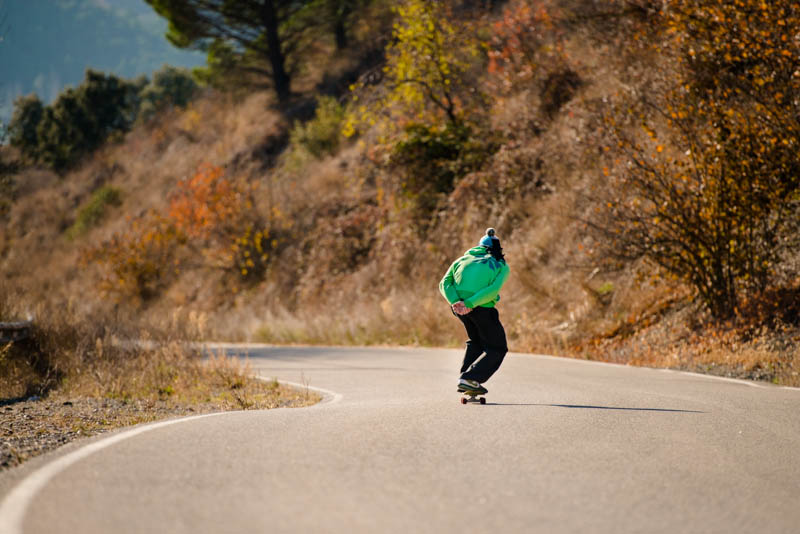 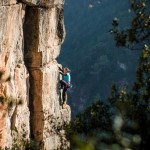 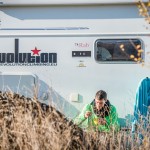 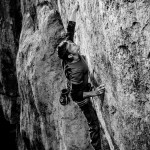 In general we’re used to (or better: we’re forced to get used to) having deadlines: short trips, work obligations, winter with buckets of rain, and so on. Imagine having none of those deadlines. At first I thought it was great, but soon it became weird having that much time on my hands. It was hard to grit my teeth and get into the so called “A muerte-zone”.

Regardless, I’m satisfied and so is Nina! She did amazingly this year and climbed her first 7c, Antológica in Margalef. Also in Oliana, Rodellar and Siurana she filled her backpack with some classic testpieces. I clocked off with 75 routes going from 8a up to 8c+. My ultimate goal of climbing another 9a wasn’t in the cards this year, although I got really close on Rodellar’s test-piece Ali Hulk. Physically I was more than capable, but after four months on the road I wasn’t able to stay focussed and peak mentally. But that’s all right, routes don’t tend to run-off! 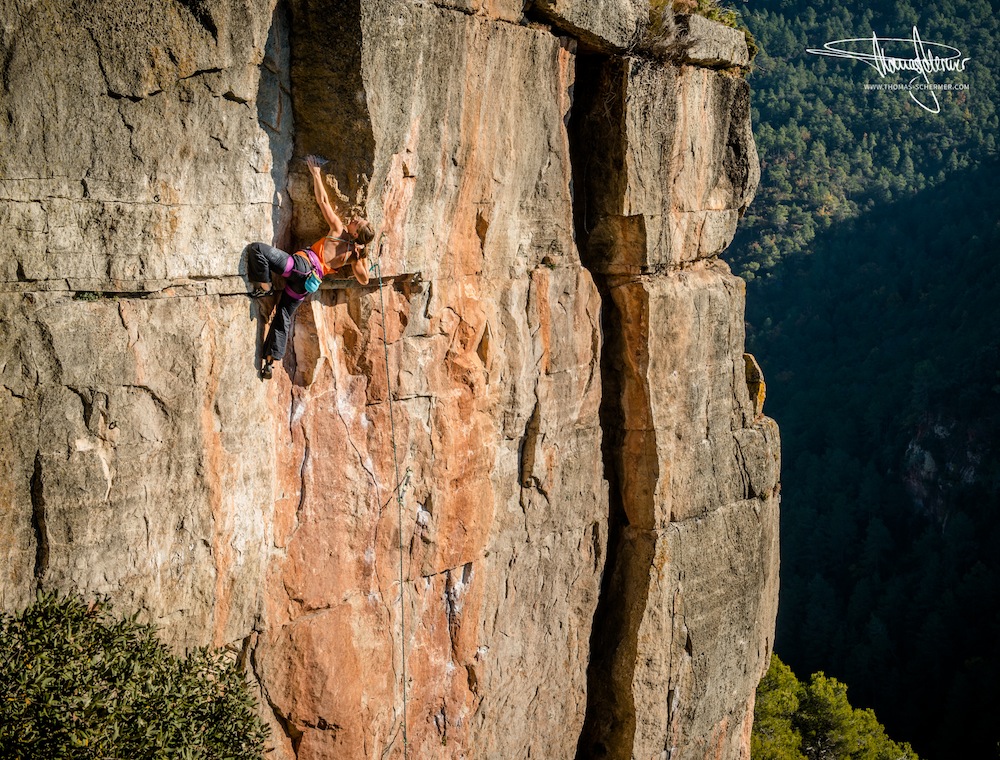 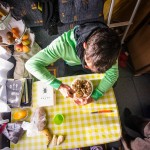 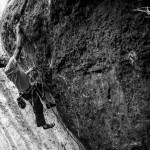 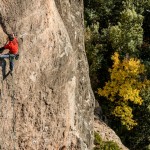 Instead I’ve learned a lot about myself and I like to think that those lessons are more valuable in the long run than a short-lived success.

One of the most important lessons I learned is that full-time climbing does not work for me. Some other input besides climbing would have been beneficial. I’ve been reading a lot and so on, but what I really mean is that sometimes I just wished to be in another place and experience a bit more of a socio-cultural life. I actually fled to Berlin once.

Secondly, it’s good to have a fingerboard above your door. You really miss it when you don’t have one. Just climbing without training made my fingers weak. I sure wish I had nailed one on the van. Got a portable one now from Revolution!

Fourthly, it’s good to have a home with actual walls to retreat to. A mobile home is cool, but enough is enough!

Talking about it, we had a guest in our camper during the last ten days in Siurana. Our good friend and photographer Thomas waved his new camera around and pressed the button as soon as his right hand was beer-can-free. I’ve published a some pictures in this post. 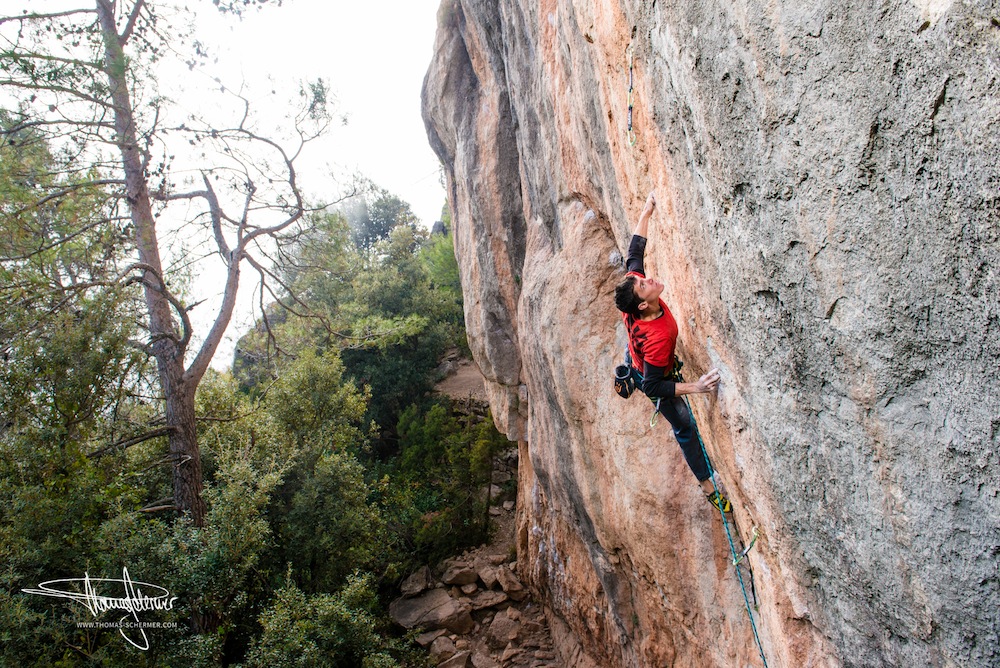 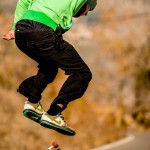 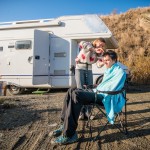 During our trip we’ve visited Margalef, Oliana, Rodellar, Belgium (having what turned out to be a very stressful break!), Céüse, Albarracin and Siurana. We’ve met tons of lovely people and made climbing plans for the next ten years… There’s just so much rock around!

My agenda is packed; good things will happen this year, so stay tuned! I’ll blog more often as well, the very first thing on my list.

Still would like to thank all my sponsors (Monkee, La Sportiva, Rab, Beal, Revolution) for helping us making last year possible, and the people who followed us on this website. 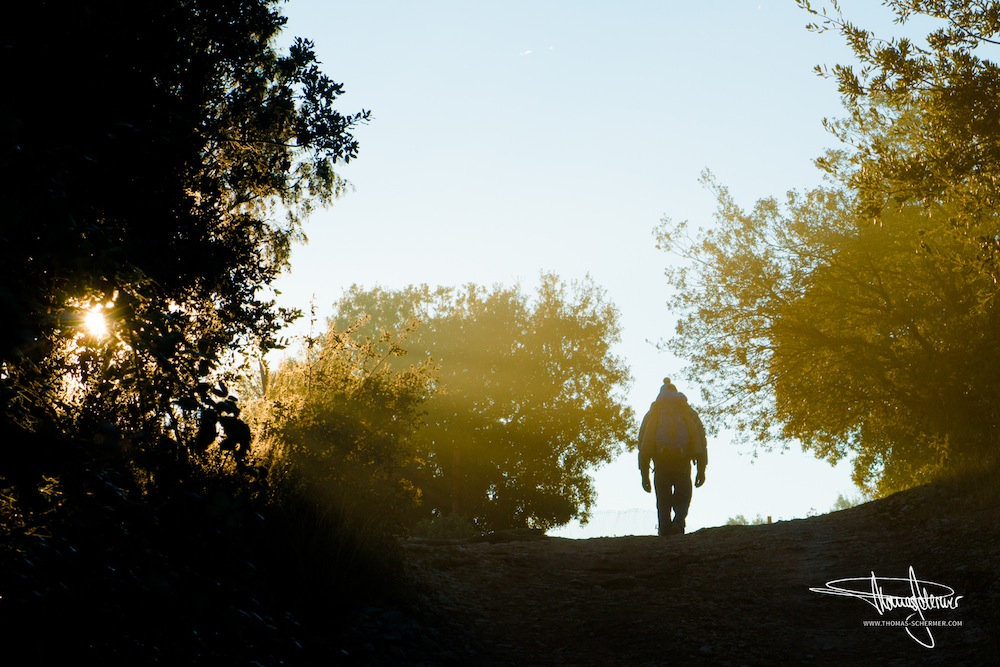 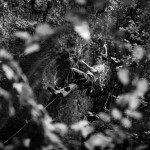 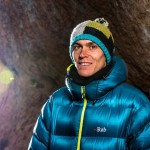 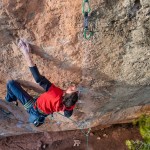 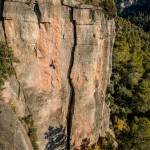 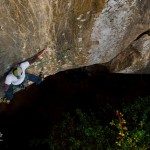 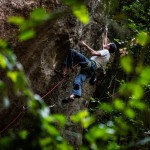 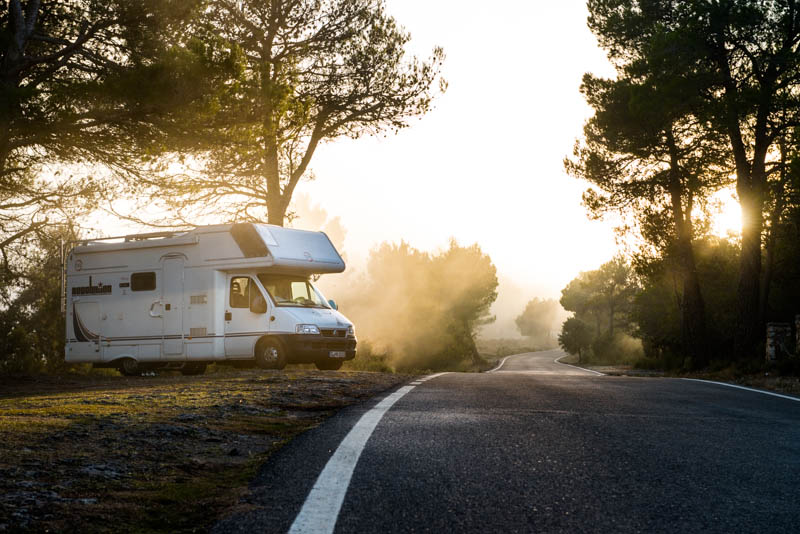