This year I will have spent equally as much time visiting doctors as I have spent in a climbing gym.  That is not good. That is problematic.

I thought about this bold – but unfortunately true – statement a lot during the last days. I have a lot of time to think now, because I am forced to rest. I have over-stretched a tendon in the right shoulder during a short trip to Margalef, where I hoped to become fit again. Because lets face it, since “Hulk Extension” (pics!) in September I haven’t done much, and to be honest: I couldn’t. I was and I am physically and mentally a bit burned out. 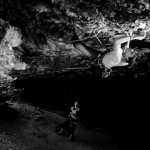 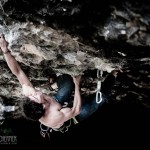 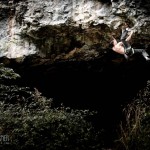 I knew about my mental state, but somehow I refused to believe that I am physically cooked as well. In Margalef we bumped into Mathieu Ceron, a Dutch climber and physiotherapist. When I told him about the pain I was feeling, he examined me briefly and didn’t look happy. In fact, he looked like shit was about to hit the fan.

I listened to some good advice he gave me, but at the same time I thought that it was probably not so bad. Climbers quickly think in slogans like: “no pain, no gain” and “suck it up, you butter-ball” and so on. 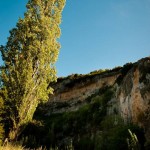 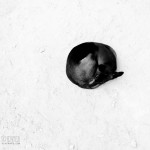 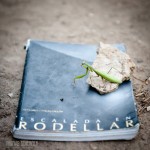 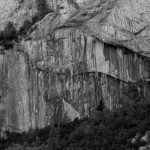 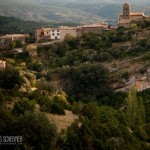 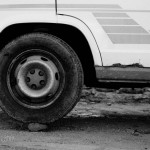 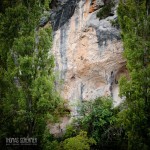 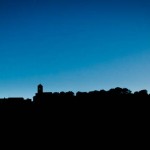 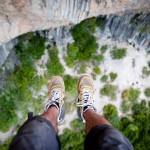 Anyway, I see things clearly now, which is good! I have to start listening to my body and actually plan rest- and peak-periods throughout the year.

Jimi Hendrix once sang: “90 miles an hour girl, that’s the speed I drive…”

Sorry Jimi, but I’m pullin’ over for a coffee 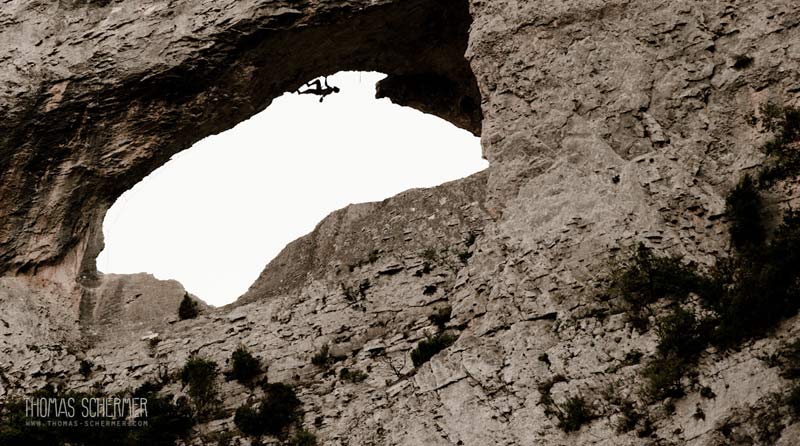