After “the mummy” and “welcome to Tijuana” I really fancied something harder and because we were having a good time in Rodellar, we decided to stay for a while longer.

Ali-Hulk seemed to be a nice project, so why not invest some time in that…When I was standing underneath the horizontal line which was to be my new project, I didn’t really know what to think. I was sure that the way of climbing would suit me (a lot more foot moves than hand moves), but the fact that you’re in a roof the whole flippin’ time scared me a bit. I just didn’t feel very strong.

I tried it anyway.

Ali-Hulk is located in the Ali Baba cave and consists of two parts separated by a hands-off rest. The first part is Ali Baba, an 8c that has nothing to do with 8c, but all the more with 8c+… The second part is Hulk, which is 8b+, but suits me so well, it might as well be 8b…The first part is climbed without a rope until you reach the rest where you are hanging face down while someone comes running and ties you into the rope before you continue into Hulk. 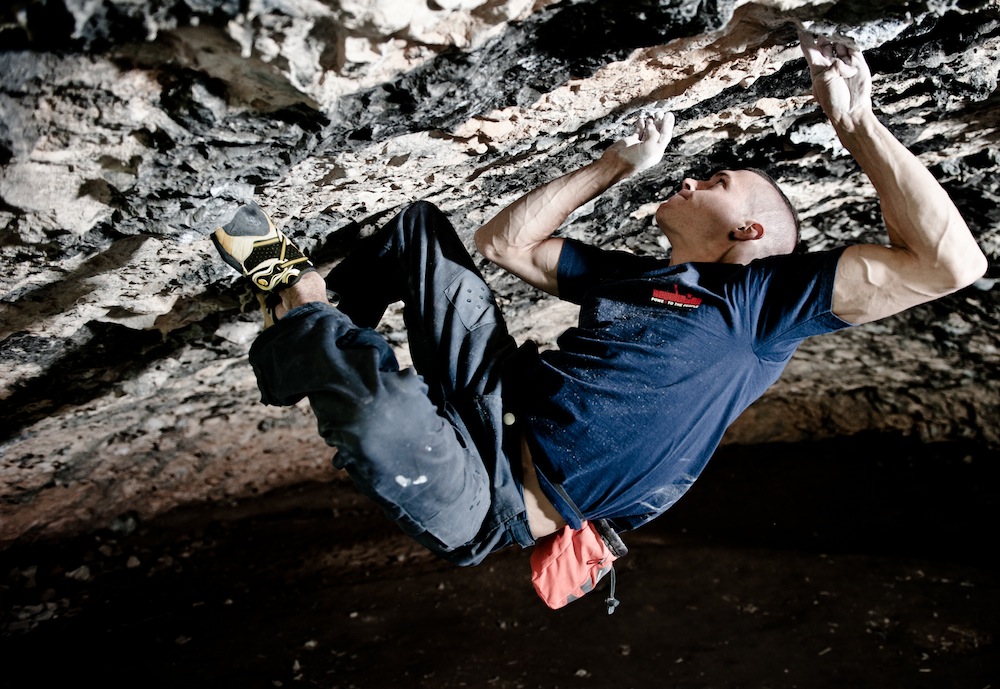 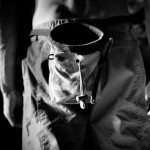 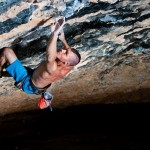 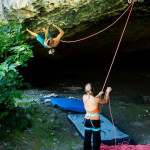 I decided to go to the cave twice a week. Usually I warmed-up, did Hulk once, had a good session in Ali-Hulk, did Hulk two more times followed by some pull-ups and sit-ups. The rest of the days I would just try other routes or give Nina a belay. She’s been climbing really well actually. With the old-school “Coito luminioso en el valle de Tsui” from ’91 she climbed her first 7b+. 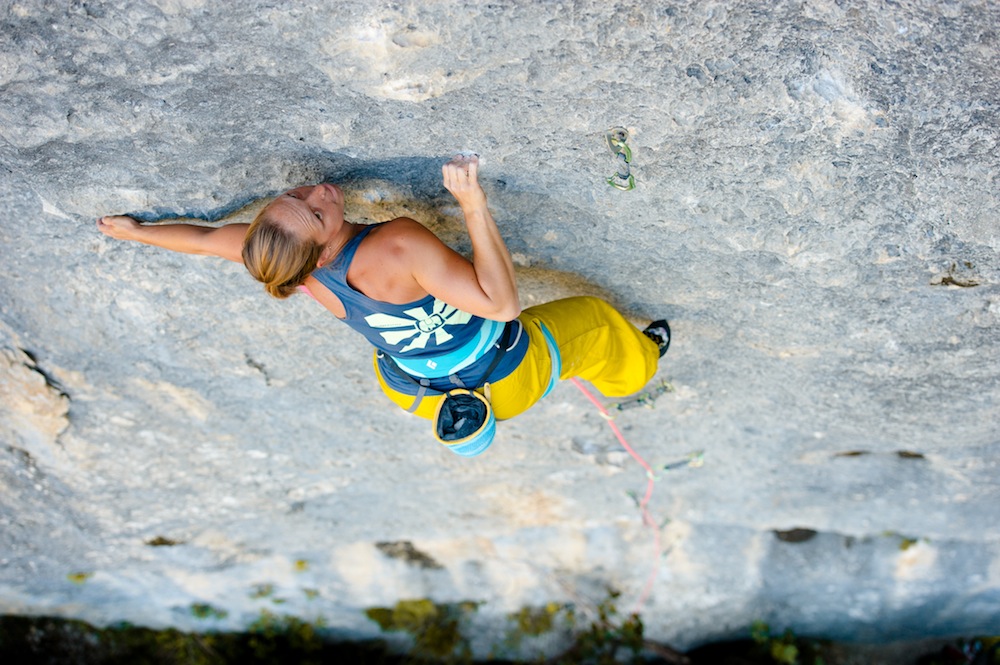 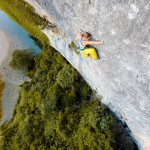 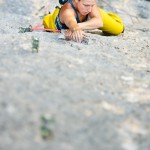 I made progress really fast and by the end of June I climbed it from the 6th move to the chain, linking all the hard sections and Hulk in a single push. To get from the start to the 6th move is the easiest part of the whole thing – bucket pulling, a walk in the park compared to what’s to come. On that day I was a 100% sure I would leave Rodellar with this route in the bag. And that’s exactly where it went wrong.

Sure, I was strong enough, but as always my head stood in the way. It seems to be a never ending story… I had expectations, felt nervous and with every day I got worse. I was determined, but didn’t enjoy it anymore. I wanted to climb other routes, have fun. I felt weaker and weaker, angry at myself, frustrated about my head. In the end it was time to throw in the towel. You really are only as strong as you feel! 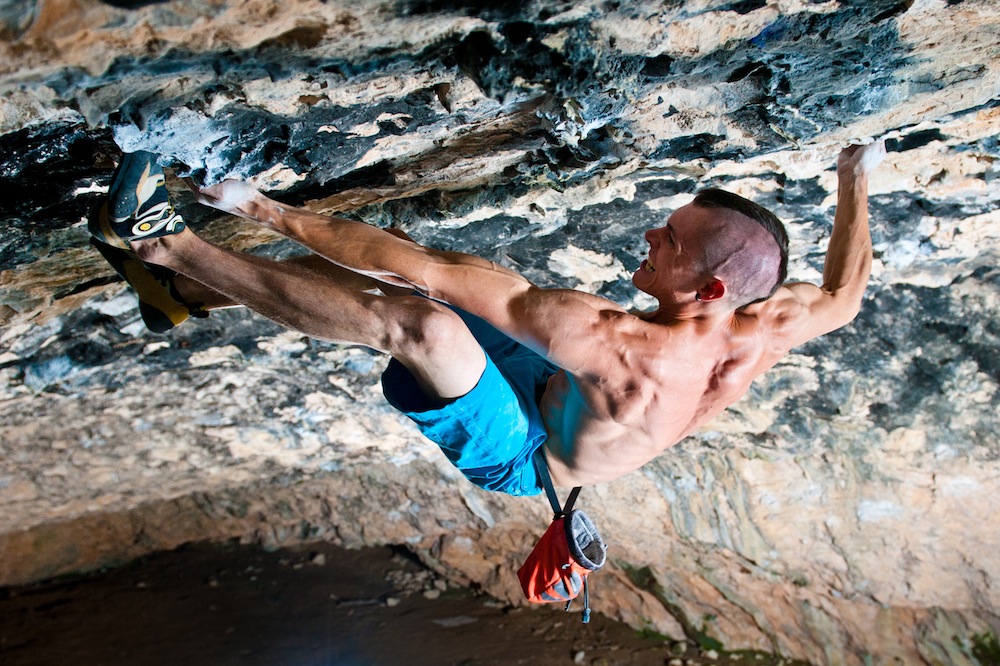 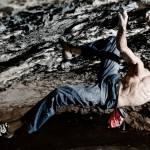 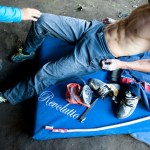 Leaving Rodellar empty-handed is bitter, but I don’t regret having invested so much time and effort in Ali-Hulk. You learn more from your failures then from your successes. To me it confirmed that I can only spend a limited amount of time in the actual route. In the past, back in Vienna, I used to try a project for one or two days, go through a mental process for some months, get fit, and then get on it. Ball up all that mental and physical energy and then give it all I got during a week and send it. 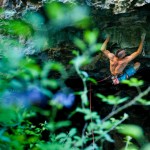 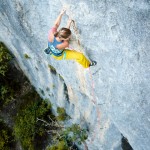 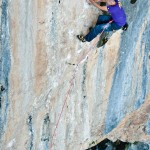 I also learned on this trip that having “all the time in the world” doesn’t work for me to climb really hard. I think I need an extra facet in my climbing-life, which is “normal life”. Right now, I just find it hard to tweak my mind into a focused mode. Too much time is a bitch. Quantity versus quality and so on …So we left Rodellar on the first of August to have a holiday in Belgium. After all the stress and self-made pressure, I really took some proper time off during the past two weeks, having:
mountains of food,
lakes of beer,
boxes of cigars. 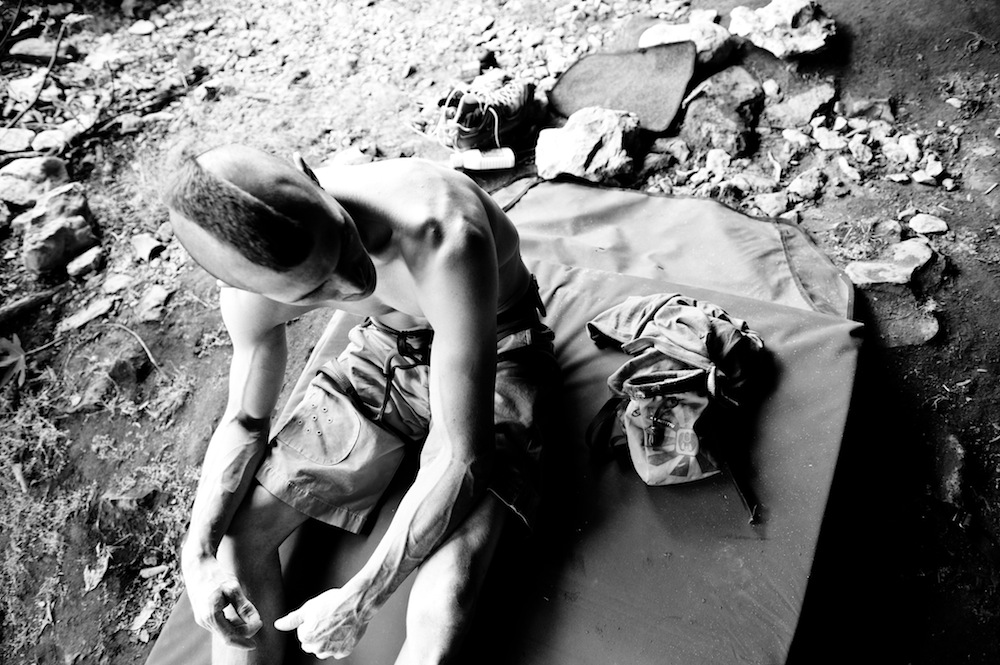 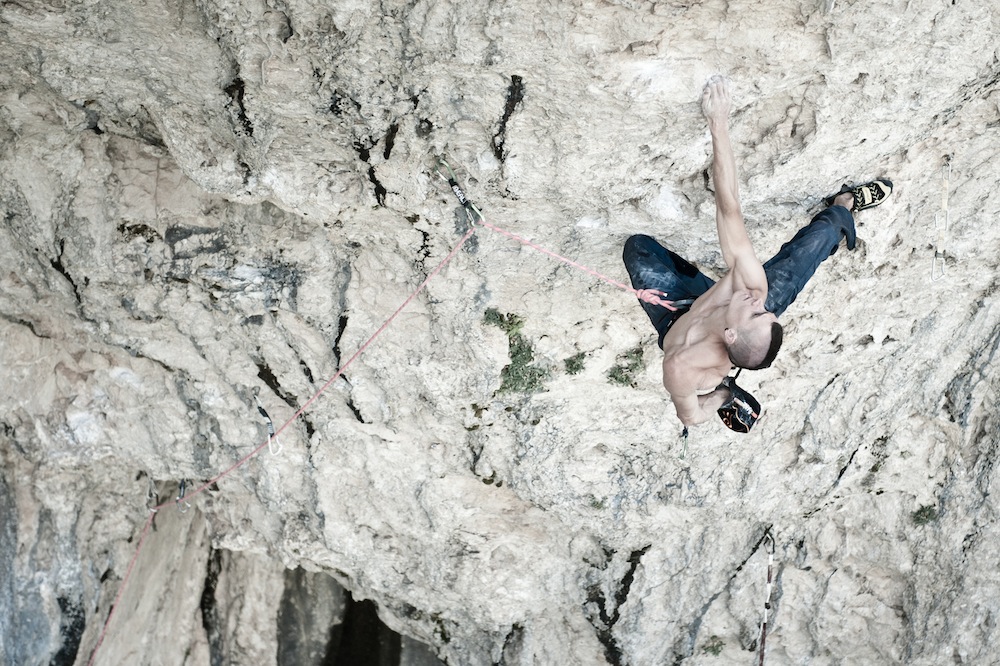 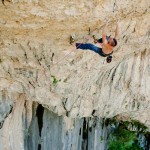 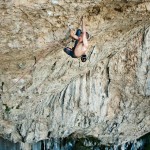 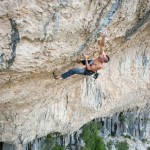 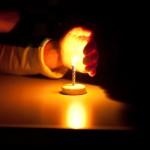 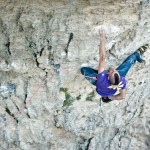 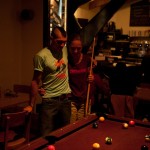 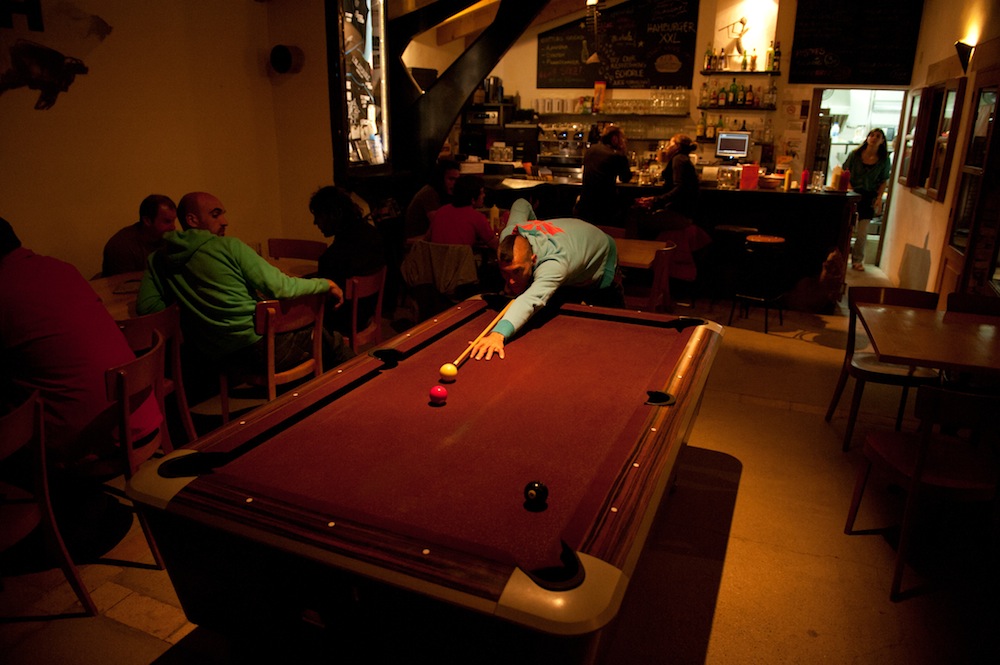 PS: To the person who stole two of my (tagged!) draws: That’s just not on…